Tiktok is going viral with a new hack that can give as many shares as one wants with the help of Tiktok’s Share Bot. Well, with TikTok already having a huge fan base, here’s one that can make anyone crazy. The Share Bot is really grabbing a lot of attention. But is this Bot really helpful?

A new trend on TikTok is going viral for claiming that it can increase the number of shares for the content just by one click. TikTok and other social media keenly looking forward to increasing the visibility of their content.

Seems TikTok has a bot problem as well as twitter. Way more shares than views. How is that even possible ?? pic.twitter.com/eEHVpJzVFj

This new trend says that it gives a hack for getting more and more shares on any content with the help of Share Bot. This hack is going insanely viral on TikTok and here’s what you should know about it.

Decided I would try out using a tiktok share bot. pic.twitter.com/ud7yidL6fc

In fact, a tutorial for the share bot too has been swirling on the internet to make all know about it. Additionally, with that a trend #sharebot is going viral on it too. The coding actually requires one to give the video’s link for which shares are to be created in the feed. After which the number of shares is needed to be given.

Undoubtedly, everyone making videos on TikTok is in search of increasing their content’s visibility. Owing to this the users are really looking to see how the Share bot trend can help them. The share bot actually coordinates with the algorithms of TikTok and creates desired shares for the users.

In fact, the viral trend of the Share bot has gone insanely popular on TikTok. Giving it millions of views to it including the tutorial showing how to share bot works. Also, users on social media have made comments that they are curious about the Share bot trend and are willing to try it asap. 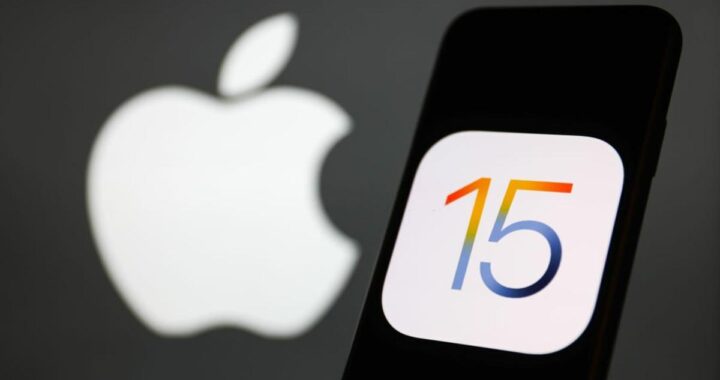 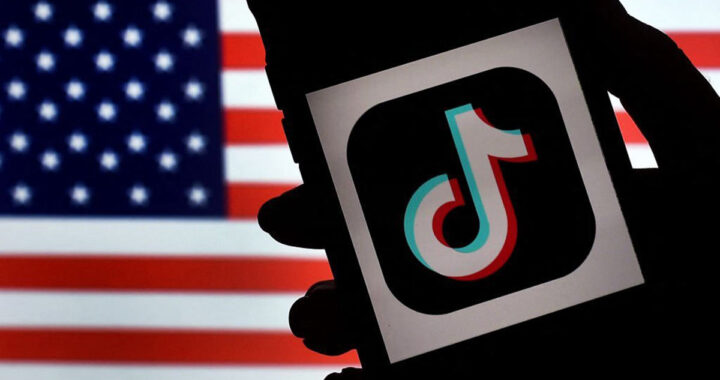