The Laver Cup 2022 is to begin soon and fans interested to watch the matches of it are keen to have their passes. So, here we have all the updates on tickets for The Laver Cup 2022 and all its latest updates. As fans are also curious to know if Roger Federer is retiring post this tournament or not.

Read ahead to know more about The Laver Cup 2022 and all its latest updates.

Where Team Europe will be led by captain Bjorn Borg. While the other one is going to be Team World led by captain John McEnroe. Meanwhile, amid this tournament, we have come to know that Roger Federer is going to retire after The Laver Cup 2022.

The Big 4 are in for London. Djokovic will join Nadal, Murray and Federer as teammates to defend the Laver Cup on Team Europe at The O2. pic.twitter.com/VoMFTBLsM3

One of the most amazing tennis players of all time we all know has been Roger Federer. He has been an iconic 20 Grand Slam title holder. While he has been active in the tennis field for a long. His upcoming matches are much awaited by his fans in The Laver Cup 2022.

One more reason why fans are keen to watch his matches is that Federer is to retire post-Laver Cup 2022. The announcement was made by him via his tweet that had a letter in a video. Where he shared that looking at his capacities and limits post injuries and surgeries. He has to decide when to end his career.

Tickets availability for The Laver Cup 2022

Not to miss, resale tickets are the tickets sold by fans who themselves aren’t using it. So, you might get a ticket if you get it via AXS Official Resale. 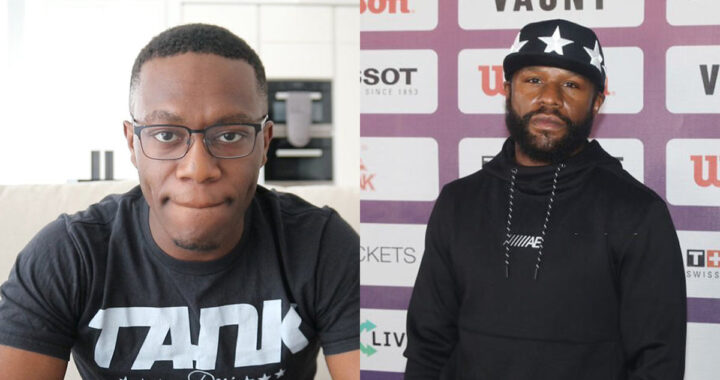 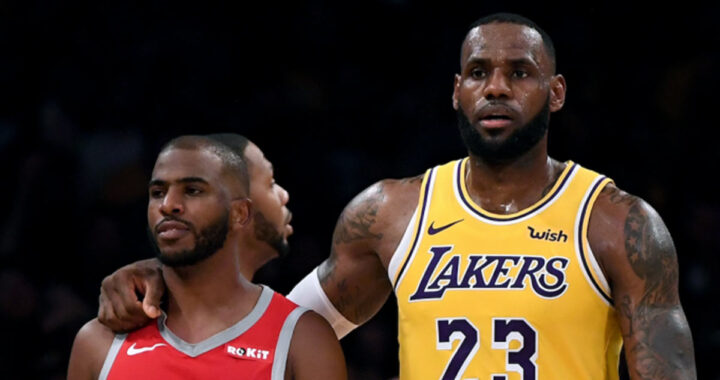 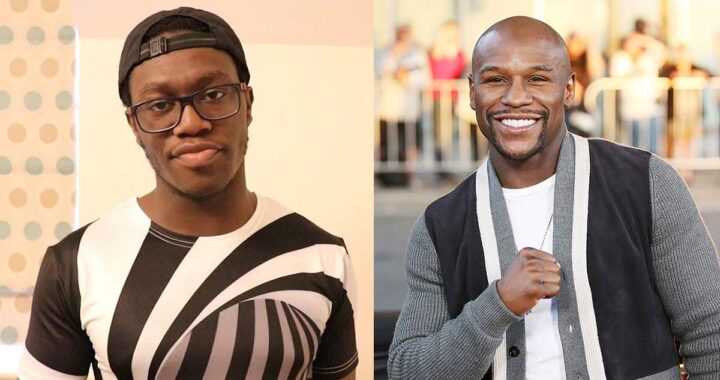 When is Deji vs Floyd Mayweather? Fight date and location