Federal authorities are investigating the cause of a mid-air collision between two small airplanes over south metro Denver, according to South Metro Fire Rescue. The crash occurred in a residential area about four miles southwest of Denver International Airport. Two airplanes collided in mid-air, a small Cessna and a jet, in an area near JBS Swift Meat Packing Co. The smaller plane crashed near Cherry Creek Reservoir; the other came down with a giant hole in its cabin at Centennial Airport. However, the most important thing that was reported was that no one was injured in the crash.

The witnesses that were there on the scene reported that no one was injured or had a serious injury. Some people even walked away without caring for the people that were there at the crash scene. “I was at work and I heard a plane pass overhead. Suddenly there was a loud explosion,” said Shelly Whitehead, a witness. “I rushed outside to see where it had come from and realized the plane was crashing down,” she added. People were terrified of seeing such a big crash but somehow no one was injured in it which is one of the best things to happen there. 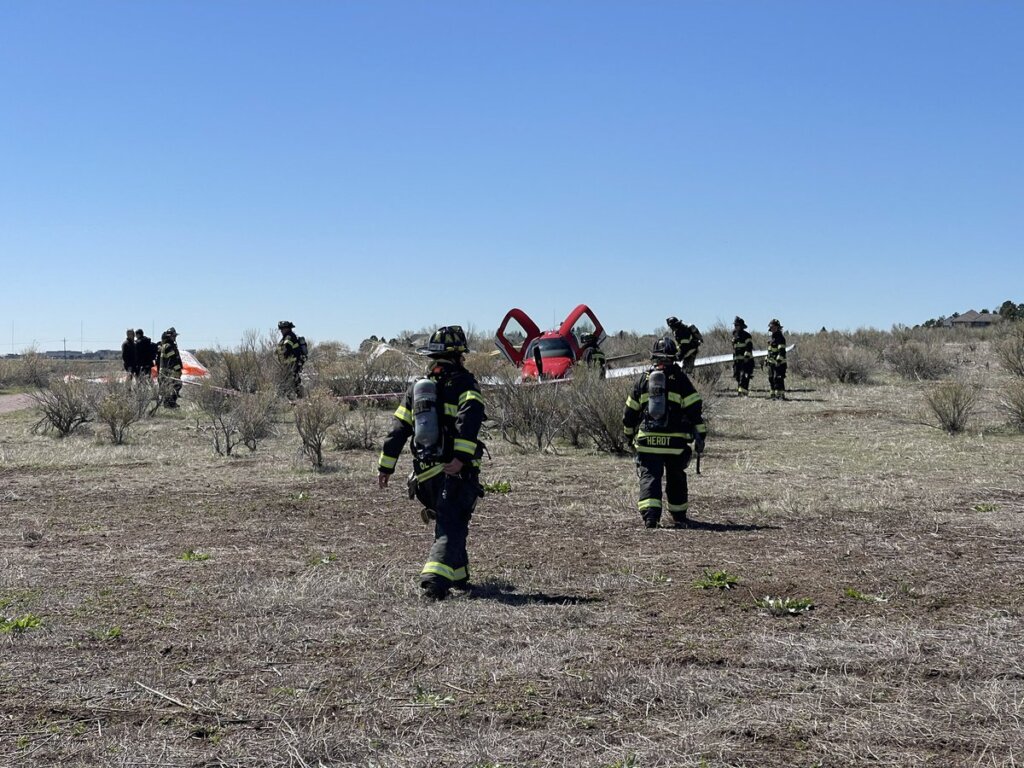 The pilot of the other aircraft, a Cirrus SR22 implemented a Ballistic Recovery Chute, and both pilots, as well as passengers, remained unharmed.”Our top priority is to conduct a thorough review of the incident with the FAA, NTSB, and others. We want to make sure our planes are safe and our pilots are operating them to the highest standards possible. In the meantime, we will continue to operate all our flights, with safety as our top concern.” Said the officials.