After the Oprah Winfrey interview, Prince Harry and Meghan Markle are back in the spotlight. The interview shocked the whole audience when the couple made some baffling revelations about the royal family. Meghan Markle even put an allegation ff racism on some Unknown member of the family.

The hype of the Duke and Duchess of Sussex moving toward Los Angeles and giving up their royal status was not new. Another news coming forward Harry and Meghan company Archewell Productions will create a new documentary on Invictus. Earlier in September, Harry made an announcement that they packed a deal with Netflix 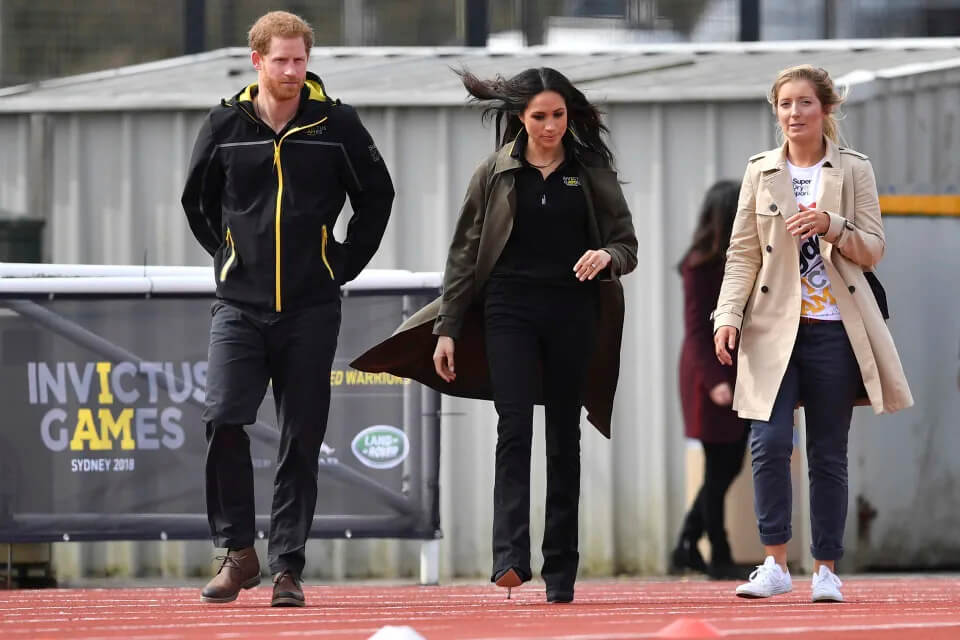 If you haven’t already known about the Invictus games, allow us to tell you. Invictus Games is an international sporting event for wounded, injured, and sick Servicemen and women serving veterans. The first event came in 2014, and the Patreon of the Invictus Games is Duke of Sussex, i.e., Prince Harry. The games are played to respect all those who are injured for the country and inspire them to recover fast. The fifth Invictus games will play in The Hague, Netherland, from 29 May -5 June 2021.

Netflix documentary series Heart of Invictus will be based on the competitors preparing for the 2022 games role of executive producer. Many industry experts believe that it is worth significant money. Here’s what Harry has to say: “As Archewell Productions’ first series with Netflix, in partnership with the Invictus Games Foundation, I couldn’t be more excited for the journey ahead or prouder of the Invictus community for continuously inspiring global healing, human potential, and continued service. The zeal in his voice is clearly visible, and we can expect the same from the series