Organizers of the Burning Man festival have announced that the event is cancelled due to the ongoing pandemic. The pandemic has already taken away a lot of things from us and now the another event has been canceled.

“While the event is canceled this year due to hazardous conditions and an unsafe environment, we are working with the government agencies to make sure that the 2022 event is on the line with the same intensity”. Adds the CEO of the event. However they are also uncertain about the conditions of what will be happening in the future. 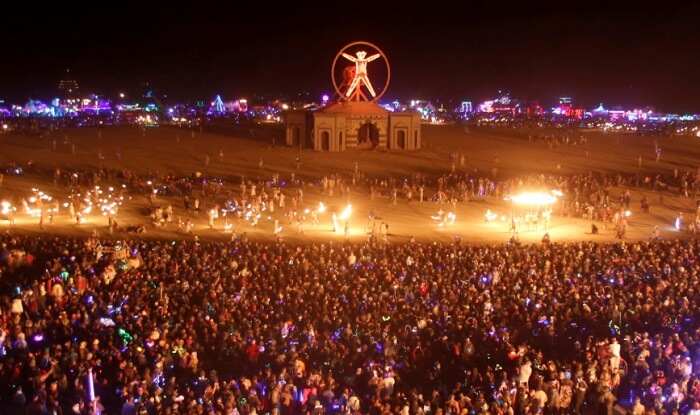 Goodell told the RGJ that the decision to move is considered for the long term plan of the city as a whole. “Many people are excited about what will happen in 2022, instead of considering how to pull this experiment off in 2021,” Goodell stated.

Goodell said a variety of reasons contributed to the decision, including the organization’s dispersed staff that makes it challenging for them to all be in one location and new people coming into leadership positions. However, the organization is not giving up on the event and has already started planning for next year. It will also be funding more than $1 million in art projects this year as well as development of its Fly Ranch sustainability project.