Video Games may be a part of the 2024 Paris Olympics! Yes, you heard right. The Summer Olympics of Paris might take things a step further.

The Co-president of the Paris Olympic Committee informed about his plans to hold talks with esports officials and the International Olympic Committee about adding competitive video games to the coming Summer Olympics.

This step will help the authorities in several ways. Earlier, they had to build remoted, ticketed Olympic Park and stadiums for athletes and journalists. But now Paris will construct a few buildings as compared to dozens of brand new stadiums.

Origin of idea of eSports in Olympics

The idea of eSports might sound strange and crazy to you. But eSports are big money events with even larger viewership. In 2018, Asian Games confirmed eSports as a demonstration event.

Moreover, Wangjhou in China will host the 2022 Games and give it a full medal status. This idea is not something new. In 2006, Ted Owen, Founder of the Global Gaming League began talks with the Chinese Government. He wanted eSports to be included in the 2008 Summer Olympics in Beijing as a demonstration event.

It was not considered at that time but now, see widespread popularity; eSports have come into serious consideration. Estanguet said, “The Youth, yes they are interested in esport and this kind of thing. Let’s look at it”.

On the other hand, IOS President Thomas Bach said, “We don’t see an organization or structure that will give us confidence, or guarantee, that in this area the Olympic rules and values of Sports are respected and in place, and that the implementation of these rules is monitored and secured”.

The concerned authorities are still discussing it. However, they haven’t made any final decision yet for the Paris Summer Olympics of 2024.

Well, this step can have adverse effects on our youth and especially on their health. The main purpose of the Olympics is to keep the youth active and make them stronger. Making video games a part of it can dilute the very idea of the Olympics. Youth will get more addicted to their mobiles and PCs.

What are your views regarding this issue? Do you also think that the Olympics should include eSports? Write your opinions in the comment section below.

Also read:A’Ja Wilson’s Boyfriend and Net Worth Of A’Ja In 2021 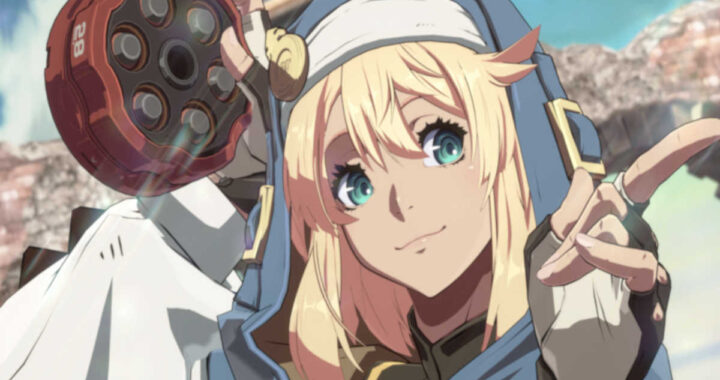 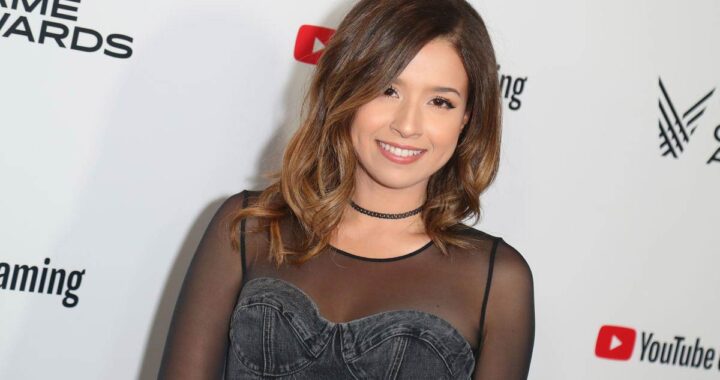 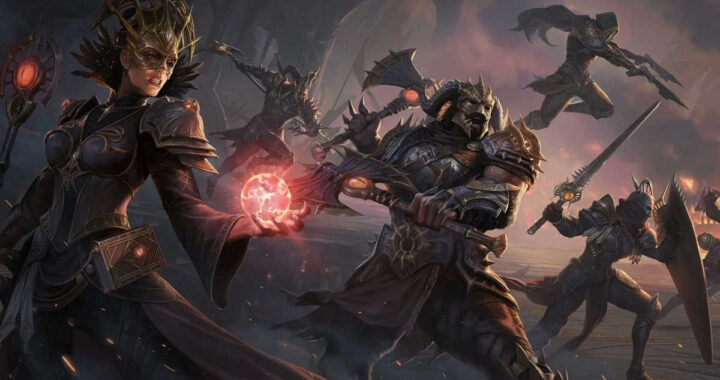