Christina Kenyon aka TinaKitten has departed from the 100 Thieves after being associated with it for about a year. It was recently when she confirmed her departure from the gaming organization that she joined last year in September. Not to miss, there have been rumors of her departure for quite some time. While now she cited the reason for doing so as well.

Read ahead to know more about TinaKitten announced departure from 100 Thieves.

TinaKitten or call her Tina is a popular Twitch streamer whose real name is Christina Kenyon. She has been a South Korean streamer who growing popular on social media with currently has lots of fan following across all her social media accounts.

TinaKitten has been excited to work with gaming organisation 100 Thieves. Her wish of joining it as such happened in September 2021. Post which everything went till now. While now on 26th December she shared with all that she has left 100 Thieves.

Not to miss, there have been already rumors about them. Which came to rest after Tina herself accepted that. As she said, “I guess this is a good time as ever to probably just say it…but we did part ways”. Her fans post this announcement has been thinking about why TinaKitten left 100 Thieves.

Why did TinaKitten leave 100 Thieves?

It was indeed a great time for Tina to work with 100 Thieves for about a year. However, it was nothing bad on which the departure happened for Tina. As she herself said that it was all creative differences and nothing else that made her leave 100 Thieves.

Saying more on the same she said “100 Thieves did take a lot of time out of my schedule, and there were definitely times where I felt like I was traveling a lot back and forth for them. That’s not the case anymore, but it’s nothing to be super sad about”. Tina is thinking about doing things her own way now and is she is happy about it. 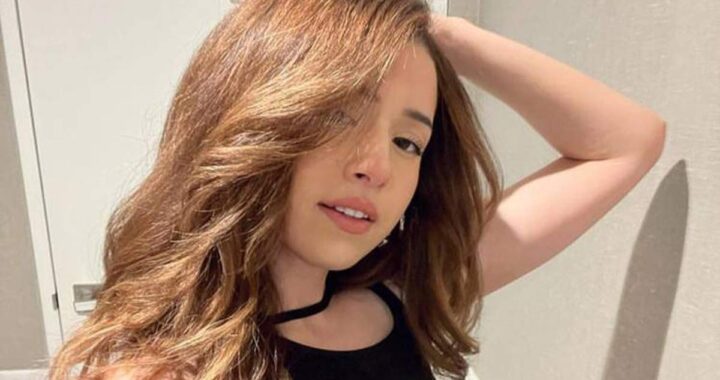 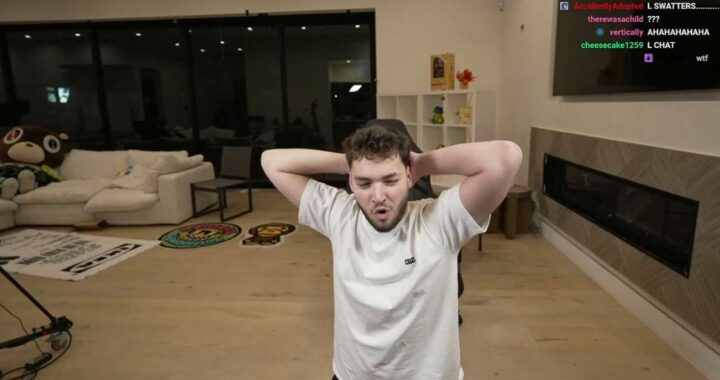 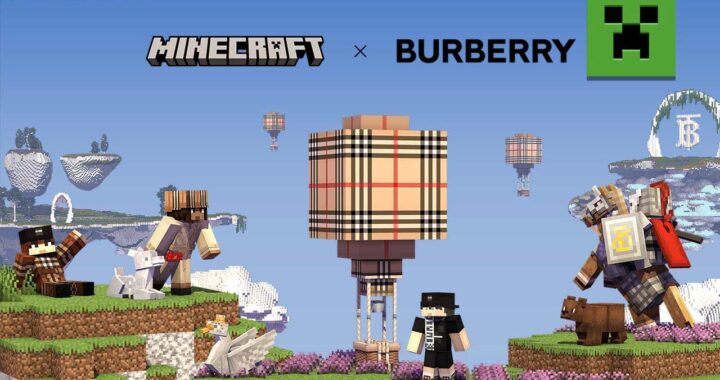