The long-awaited Overwatch 2 free-to-play game is only a few months away.

Activision Blizzard made the exciting announcement this Sunday during the Xbox and Bethesda Showcase.

Overwatch 2 is scheduled to launch as a free-to-play game on 4th October.

The release for the player-versus-player is being called an ‘early access’ for all the hero-based shooters.

While the original Overwatch was a paid release, the upcoming sequel will be free to play.

Blizzard’s President Mike Ybarra mentioned during a press release, ‘We can’t wait to roll out the beginning of the Overwatch 2 experience on October 4.’

He added that the sequel will, ‘introduce an exciting new competitive vision, featuring amazing new content and a reimagining of the iconic heroes, maps, and gameplay that made the original game so compelling.’

Ybarra continued, ‘This is the beginning of an always-on and always-evolving era for the franchise, and a recommitment to serving players with frequent and substantial updates planned well into the future to keep Overwatch 2 fresh and fun for many years to come.’

Where can we play Overwatch 2?

As many gamers are already aware that two new heroes are slated to join the Overwatch roster.

Sojourn and Junker Queen are the new heroes joining the game.

Junker Queen is the newest tank hero and is a ruthless Australian-born ruler of Junkertown.

Overwatch 2 is reported to launch two new maps. The first map is suspected to be set in Toronto while the other is in New York City.

In addition to it, a new game mode called Push will also be available in the sequel of the game.

Activision Blizzard will unveil new and more exciting details about Overwatch 2 in a Reveal event.

You can stream the event on the company’s Twitch or YouTube channels.

The organization has divided the development of the PVP and PVE elements of the game.

While PVP has an October release date, there is still no news on the PVE part of Overwatch. 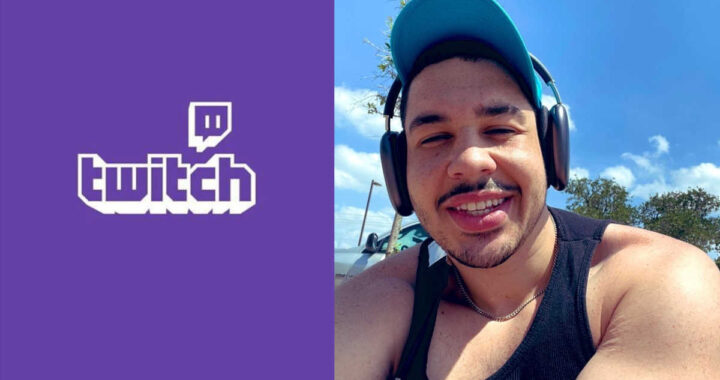 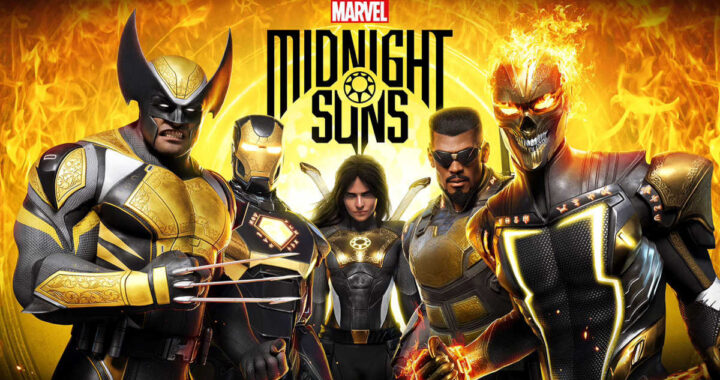 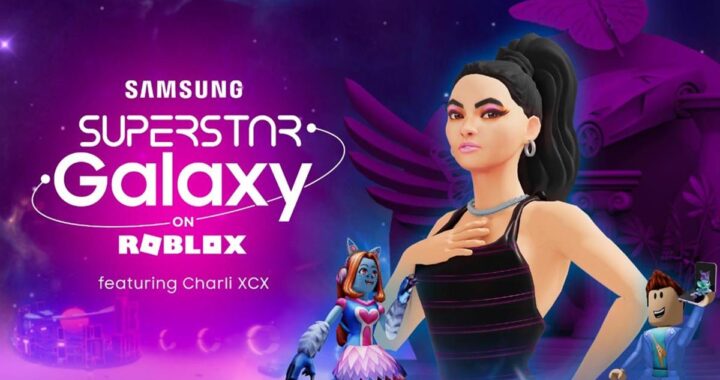