The wait is eventually over for all the game enthusiasts. Rockstars announced the Grand Theft Auto (GTA)- The Trilogy this year, will be launched on November 11th, and surprisingly “The Trilogy” looks quite good than the original one.

The Rockstar that officially announced the GTA yesterday has great visuals that can make all the game-lovers happy and curious.

Now, let’s see how Grand Theft Auto-The Trilogy (GTA) is different from others.

What is Grand Theft Auto- The Trilogy?

This game is based on action-adventure series. All the game enthusiasts fascinated with adventures can check out this upcoming remaster.

This game was first launched in 2001 and published by Rockstar Games. All three games are different from others in gameplay up-gradation and visual enhancements.

Due to previous versions of the games, people believe that the upcoming sequel of Grand Theft Auto (GTA) – The Trilogy will have some different interfaces and gameplay emotions.

Where will the Grand Theft Auto (GTA): The Trilogy launch?

Rockstar announced that GTA: The Trilogy will be on Microsoft Windows, Nintendo Switch, Play Station 4, Play Station 5, Xbox One, and Xbox series on November 11th, 2021. It will be usable on Android and iOS platform both.

This new series has specific missions which players have to fulfill by linear scenarios with some particular objectives.

This whole game is played from the third-player perspective. The players can roam freely outside the missions when they fulfill all the specific tasks. The game progresses as the player finishes each task.

This trailer became popular immediately after its release, and it is pretty clear that this game has already got attention among the players.

How is Grand Theft Auto(GTA): The Trilogy different from the original series?
Advertisement

As soon as Rockstar launched this latest series, they were surrounded by criticism for erasing the series’ past.

The game has also improved overall textures that can make players more attached to this game.

Rockstars already made a move and disappeared from the original series, but the upcoming remaster is still criticized. The fans are also quite disappointed as they still believe that original was better than remasters.

I am still hoping that this remaster will bring some good and new memories to all of us. 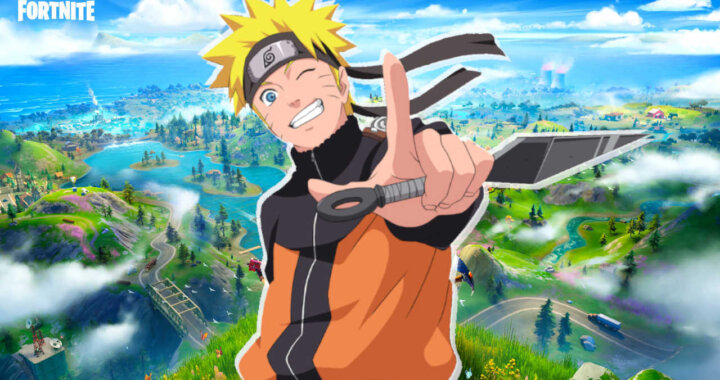 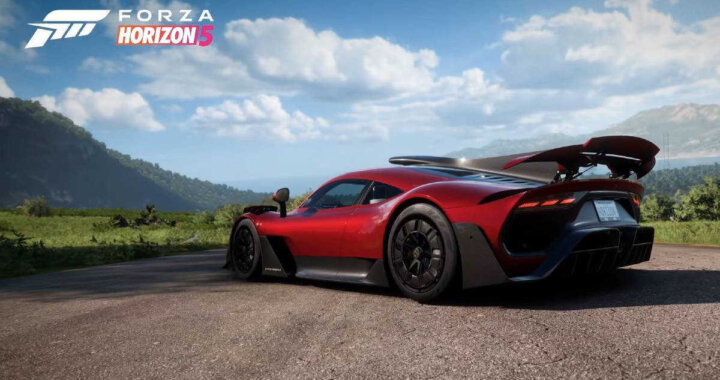 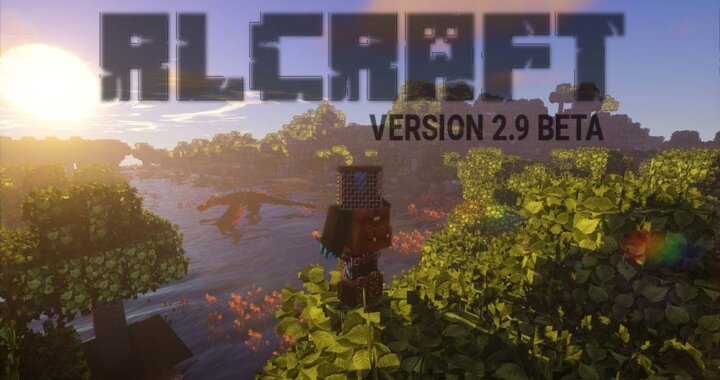