FIFA 22 is coming in just a few days. Football has already started in many regions of the world but fans wait for the most exciting FIFA 22 to start their different adventures. Let’s find out more about FIFA like early access, release time, date, and FIFA 22 top 100 player ratings.

FIFA 22 will be giving the 9th gen version of the game with a high price and better features. This is happening for the first time. In this new version of FIFA 22, there will be hyper-motion technology. It is going to be the most significant feature of the game. This time there will be high-quality and super realistic animations. It is being claimed by one of the developers of the game.

The FIFA 22 Early Access release date is estimated to be September 22 on all platforms. But one can also start playing it from Wednesday itself. There is a way to it. One should have EA Play Subscription. Another option is to play it with an active Xbox Game Pass Ultimate Subscription.

However, the release time is not yet released. But one can expect it to release during the afternoon in North America and the evening in Europe.

There is one more confusion between fans. Even if one has pre-ordered the Ultimate Edition of FIFA 22, it will not be available for play on September 22 until one buys EA Play Subscription. The early access process will start on September 27.

The game will be launching at the beginning of next month i.e. October 1. It will be available on different platforms like PS4, PS5, Xbox One, Xbox Series X, Nintendo Switch, PC, Stadia, and Xbox Series S. The players have to keep in mind one important thing. They should focus on Ultimate Team. It will give them more time to finish the objectives. They should also improve their teams before others enter the game.

The Official FIFA 22 top player ratings are below:

The Leaked FIFA 22 top player ratings are below:

EA recently give ratings to men and women for FIFA 22 top 100. The rating list also includes Erling Haaland. But Erling Haaland is on the leaked player’s list. As per Leaked FIFA 22 Top 100 Players, Erling’s rating is 88 securing the top position in the list including others like Luis Saurez, Toni Kroos, Raheem Sterling, Keylor Navas, Romelu Lukaku, Bruno Fernandes, and Sergio Ramos. However, the list of official players is also out. 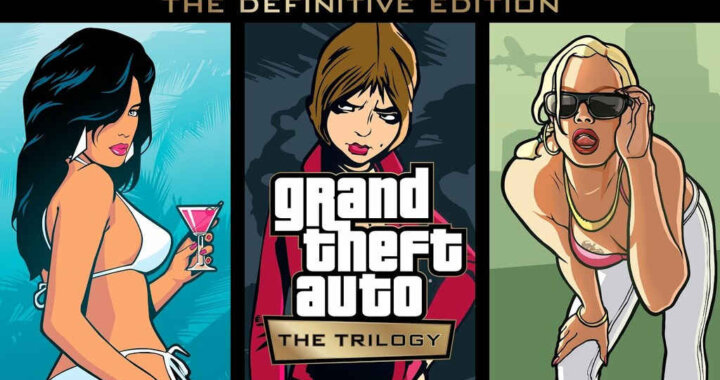 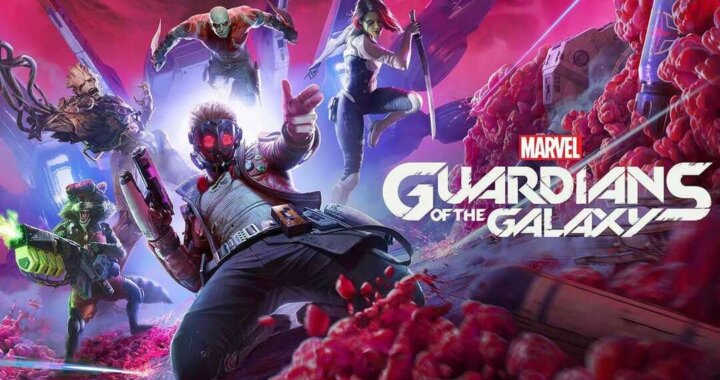 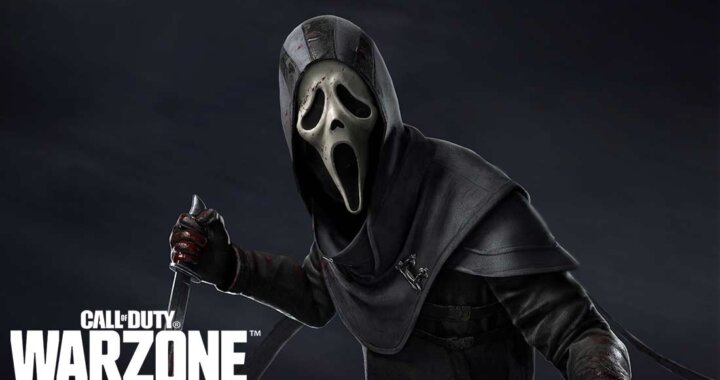