Popular Twitch streamer Fuslie of 100 Thieves has decided to switch to YouTube gaming as she leaves Twitch now. Well, it isn’t the first time when someone from Twitch has left the platform for beginning his or her journey on YouTube. As previously too some of the streamers widely popular have opted for this switch of the platform. So, when is Fuslie to stream on YouTube?

Read ahead to know more about Fuslie to begin streaming on YouTube leaving Twitch.

A little about 100 Thieves’ Fuslie

Fuslie is a popular American Twitch streamer whose real name is Leslie Ann Fu. She is a 29 years old streamer in the gaming organization 100 Thieves. She began her journey as a streamer on Twitch back in the year 2015. Ever since then she has been going popular on the platform.

Apart from being popular on Twitch, Fuslie even has YouTube channels. While now it comes that she is to leave Twitch to begin her game streaming journey on YouTube. She recently shared her plans about leaving Twitch.

It was on 6th September that Fuslie from 100 Thieves shared her plans to leave Twitch. As she would be now streaming on YouTube under its exclusive contract. Her last Twitch stream hence came on 1st September mid-night. Meanwhile, before leaving Twitch she did share an emotional post where she thanked the Twitch community and her fans for giving her immense love and support.

However, now she is soon to come up with her streaming exclusively on YouTube as she has its exclusive contract. Not to forget, Fuslie has the main YouTube channel along with some more channels on YouTube. Where she has thousands of followers. Her first stream on YouTube is to come on the 7th of September.

Even Ludwig, Sykunno, Lily Pichu, and many more streamers followed the same switch of platforms. Moreover, YouTube gaming has been growing more popular than Twitch game streaming. That’s the reason why more and more streamers are leaving Twitch for YouTube. 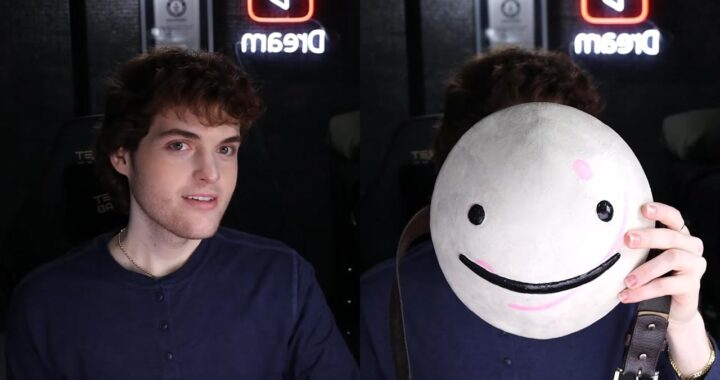 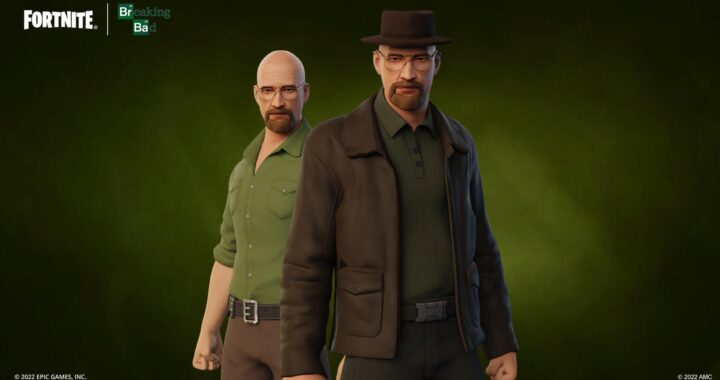