Nevertheless Episode 9: What does Nabi end up with? This is the question everyone’s asking after watching the last episode of ‘Nevertheless’. Let’s find out the answer in this article.

Nevertheless is a K-drama based on Manhwa and is the favorite romantic drama of 2021. It is a story of University students who are completely tangled in their relationship complexions.

In Episode 9 of Nevertheless, you will see Jae Eon and Do Hyeok trying their best to win Nabi’s hearts. Jae Eon tries to convince Nabi about his feelings and even told her that he feels different when he’s around her. Nabi feels a bit connected.

But, Do Hyeok warned Nabi to be cautious as he thought Jae’s feelings are fake and he is not sincere for her. Do just wants Nabi to be happy no matter who she chooses to be with.

It is still not clear who Nabi will choose to be with. Will it be Do Hyeok or Jae Eon? In the coming episodes, we will get to see that. Till then, keep yourself updated.

In this episode, we saw Do Hyeok confessed his feelings to Nabi and now he tried to convince her. But Nabi was completely lost and burst into tears. She said that the timings are very wrong for all this. Then, Do and Nabi kissed each other.

On the other hand, Jae Eon went to Nabi’s aunt to learn pottery from her. However, this was all an excuse. The next day, everyone returned to Seoul but everything changed.

The relationships were different from the earlier one. Kyu Hyun and Bitna decided to break up. Whereas, Sol confessed her feelings for Jiwon. Jiwon said that she too likes her but was very confused whether it was just friendship or more than that.

Now coming to Gyeong Jun and Min Yung, the most underrated couple of the show. There’s a kind of chemistry in both of them. But they still haven’t expressed their feelings for each other.

Nevertheless Episode 9 is set to release on Saturday, 14 August 2021 at 11 PM KST on JTBC2. The title of episode 9 is not revealed yet.

Where to Watch? In South Korea, You can watch Nevertheless Episode 9 online on JTBC2 and few hours the episode will available on Netflix. 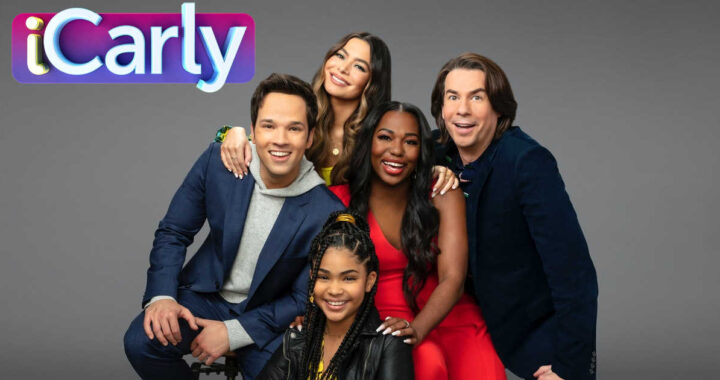 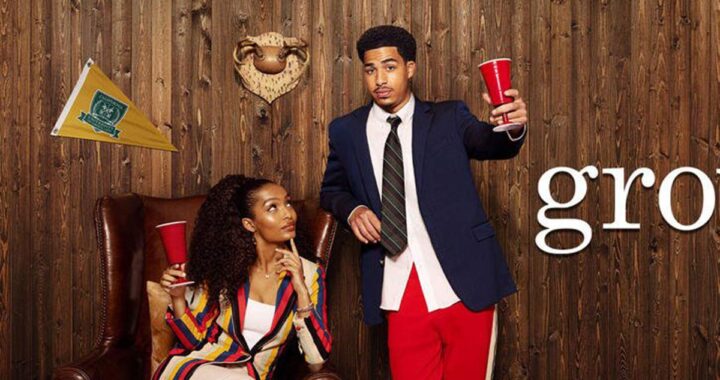