Animal Kingdom Season 5 Episode 2 is written by Bill Balas. The title of episode 2 is “What Remains”. It is an American TV Series based on Animal Kingdom 2010. The first Season of the animal kingdom was released in 2016. Currently, the series has an 8.2/10 IMDb rating.

The episode begins with a recap of what happened last season and showing the ultimate fate of smurf. Then we see the four guys j, Pope, Craig, and Deran. They’re all just waiting all planning out how the cousins are coming to get them. Because they realized that the cousins from the last season pope’s cousins are coming after them after what smurf did when she killed her father. Then we get a flashback scene smurf, a young pope, and Julia j’s mother as kids. We see smurfing them in a store just doing things they’re not supposed to be doing. They leave the store. After the flashback ended, it goes back to the present day. Craig and pope stacking out some store trying to see what’s going on. They soon realized that something isn’t right. They see that the owner of the store has been basically beating up and tide up. He makes a discovery that smurf had a secret apartment.

It is a heated confrontation gun pointed out. Meanwhile, we see that j finds a couple of pictures of his mother, and one of the cousins axes the entire family. In the nighttime, the cousins decided to go call of duty on the entire family. We get another flashback scene of smurf, Julia, and Pope at a hotel swimming pool but Pope is acting very aggressive towards another kid Julia’s trying to stop. Then young smurf decides to set her mother’s car on fire.

After the call of duty shooting that occurs at the house. We see that Deran, he’s been shot in the arm and he has to deal with cops. J, Craig, and Pope taking the surviving members who started the whole call of duty mission shooting. They put them in another truck and then Pope takes them off at an undisclosed location. It seems as if that he’s going to kill every single one of them. He decides to let one of them go. We see him having some type of emotions now that his mother is gone. Pope lets the guy go, the guy runs for his life. The episode ends here.

Where to Watch? You can watch Season 5 of Animal Kingdom online on TNT. Season 5 is only available to its premium users. You can buy the TNT Subscription from the official site. Apart from Season 5, You can watch all season 4 on Amazone Prime Video. 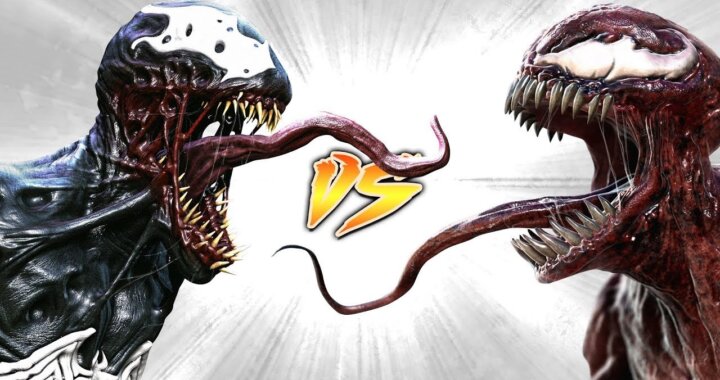 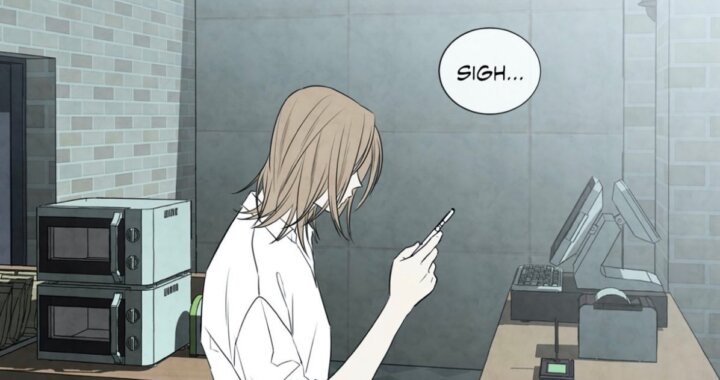 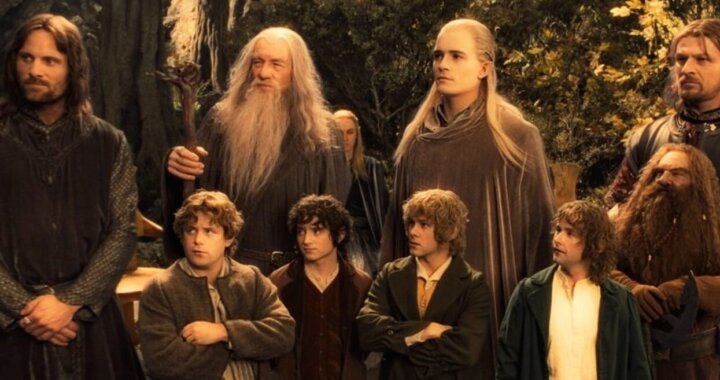 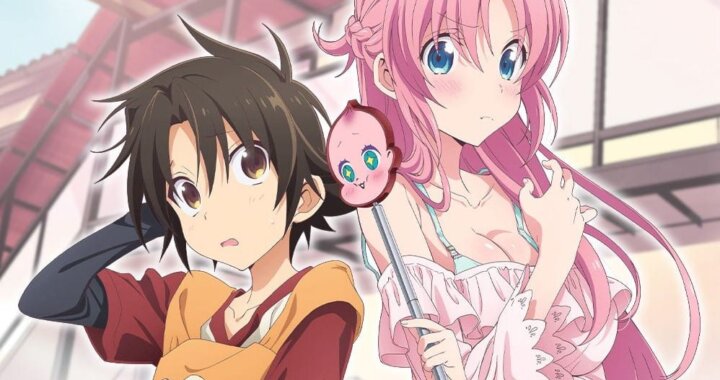 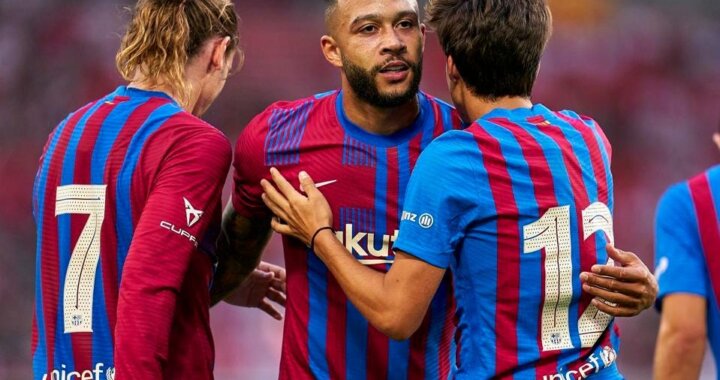