HBO’s new weekly appointment is revealed. An ambitious project, The Nevers will follow a group of young women with extraordinary abilities during the Victorian era. Faced with enemies, they will have to accomplish a mission that should change the world’s face.

The first images suggest a lively plot, carried by a prestigious cast: Olivia Williams, Elizabeth Berrington, James Norton, Tom Riley, Denis O’Hare, Ben Chaplin or Nick Frost. Behind this story is Joss Whedon. The writer of the entire program and director of two episodes, Buffy the Vampire Slayer creator, nevertheless left the project in November 2020 following accusations by actor Ray Fisher. The latter accused him of his “abusive and amateurish” behaviour on the set of Justice League.

Faced with the controversy, Joss Whedon chose to withdraw from production, due to “physical fatigue”.Following this departure, screenwriter Philippa Goslett replaced Joss Whedon and took the place of showrunner. She has written, among others, the screenplays for the films How to Talk to Girls at Parties with Nicole Kidman and Marie Madeleine with Joaquin Phoenix and Rooney Mara. 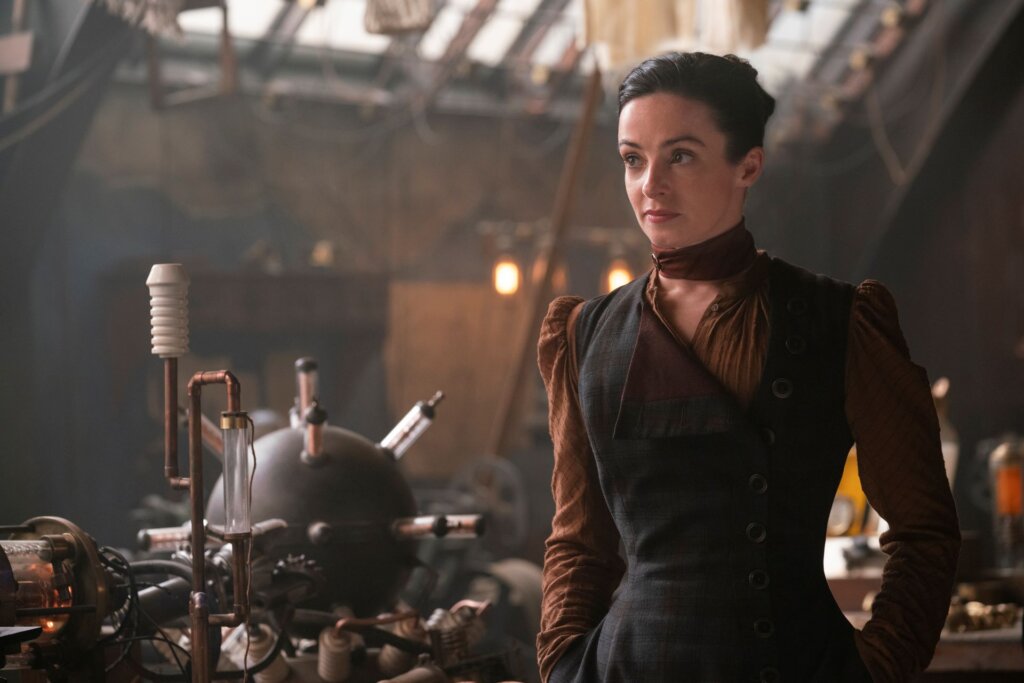 A whole program for a series that presents itself, as a tasty mix of drama and epic sci-fi. The script for The Nevers is deliberately blurred. Set during the last years of Queen Victoria’s control the plot will follow the so-called “affected” women, suddenly able with strange powers. of course, “society fears what it cannot understand.”

Long-announced and featuring a complicated production, The Nevers is soon on us. HBO has made public a teaser that suggests an unclear release in April. Composed of six episodes out of the ten planned initially, the Nevers’ first season is the beginning of Joss Whedon. But the man, who is best known for the series Firefly, Buffy and Agents of S.H.I.E.L.D. and the films Avengers: The Age of Ultron and Justice League, left the project last November. Completely exhausted, he said, he will give Philippa Goslett room for a showrunner.

The Nevers was produced by Joss Whedon, who was to first bring this fantastic project to HBO in 2018. Whedon keeps an eye on the show’s first season, the other half of which was shoots under COVID-19 limitations. The Nevers is expected on the platform from April. 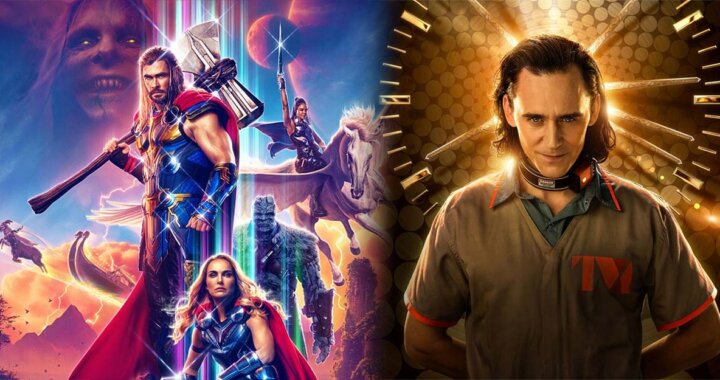 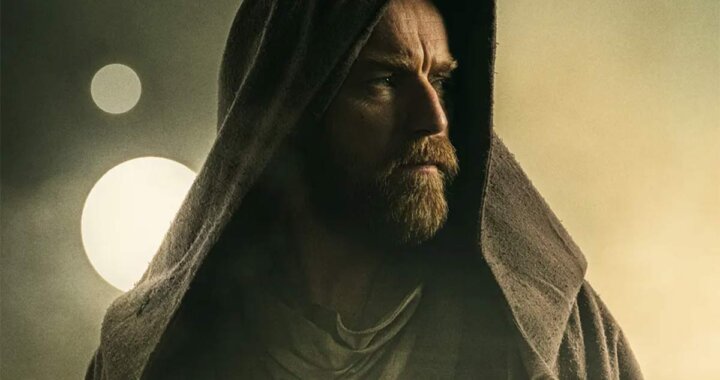