After the Met Gala cancellation last year due to Covid-19, it is now returning back in two phases; The Metropolitan Museum of Art announced on Monday that the first part would arrive in September 2021. According to the inside information, the show’s co-host will be the Met Gala chairman and Vogue editor-in-chief, and the famous American fashionista Tom Ford. It has also been rumored that Amanda Gorman, the one who recites a poet in Joe Biden’s inauguration ceremony, can also be a co-host. The Met Gala association has not announced any such thing, but they also have not denied the very fact.

Coming towards the show’s central theme, it will be based on American Fashion; however, the sub-themes were based on the political, cultural, social events from the past year. The black moment might find something special place in the show; it might indirectly refer to both the races are equal it does not matter whether you are white or black. 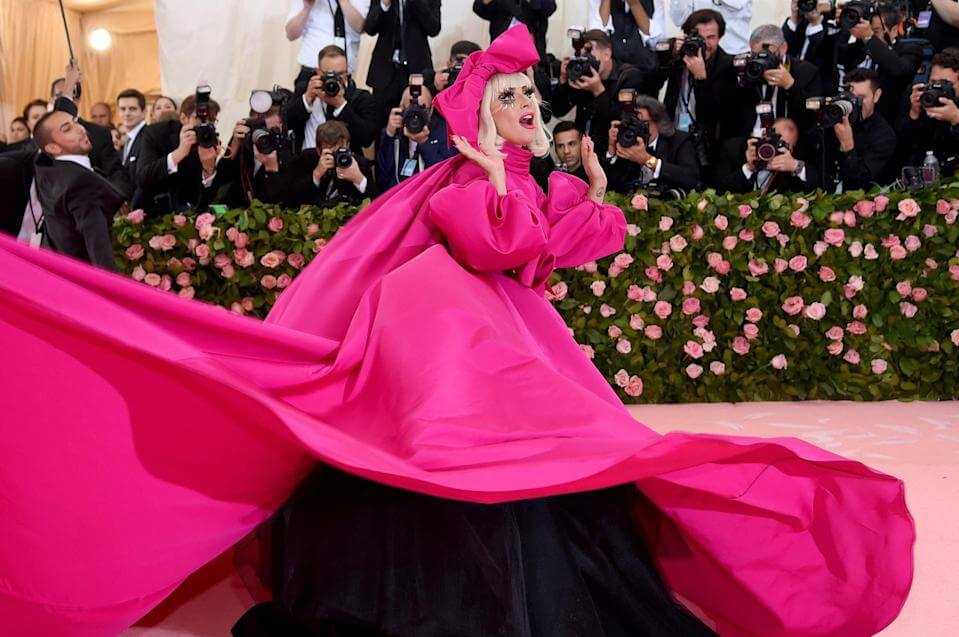 As discussed above, Met Gala will return in two parts; first, American: A Lexicon of Fashion, and it will begin from 13th September, and the central theme of this part will be contemporary design from the earlier Met Gala costume designs. It is introduced to give a sense of honor to the Gala costumes and made the newer generation realize its worth. However, the second part will be America: An Anthology of Fashion. This part will start to begin on the first Monday of May 2022. The central theme of this will be presenting narratives that relate to the complex and layered histories of those spaces. Both the shows will close on 5th September. Here’s what the director of Met, Max Hollein, said about the show: “Fashion is both a harbinger of cultural shifts and a record of the forces, beliefs, and events that shape our lives. This two-part exhibition will consider how Fashion reflects evolving notions of identity in America and will explore a multitude of perspectives through presentations that speak to some of the complexities of history with powerful immediacy.”