Hotel Transylvania franchise is finally going to release its fourth season of ‘Hotel Transylvania: Transformania’. This movie was to be released the previous year but was canceled due to the Covid-19 pandemic. But now everything is ready to launch this fantasy-comedy animation on 14th January 2022, only on Amazon Prime Video.

This movie is finally ready for its launching on the video-streaming platform. It has undergone various major changes related to factors such as the plot and behind the scenes. This time, as per sources, Adam Sandler will not be working as the voice artist for the Dracula character in the movie.

If you are following all the seasons of Hotel Transylvania then you will know who is the Invisible Man Griffin. We are receiving additional information from the Sources that, in this Movie, a glimpse of the look of invisible Man, Griffin, is there.

The trailer of Hotel Transylvania: Transformania movie has been already released on the YouTube channel of Amazon Prime Videos. This movie is produced by Sony Pictures. Its storyline focuses on Dracula and his monster friends turning into human beings. All this can happen in the movie because of Van Helsing’s mysterious invention i.e., ‘Monsterification Ray’.

In this movie, the invention of Van Helsing’s ray goes haywire. As the monster turns into a human, meanwhile Johnny transforms into a monster. After facing such transformation the ex-monsters and Johnny team up for finding the cure of this invention before it was too late. Marvis and Drac Pack help them to transform into their original bodies before it becomes permanent.

When and Where Can You Watch ‘Hotel Transylvania: Transformania?’

The first season of the Hotel Transylvania movie was released in the year 2012, and after that, it turned to be the best family-friendly franchise. As per sources, the release of this movie, which is the 4th movie of Hotel Transylvania, was canceled in the theatres because of the Covid-19 pandemic. Therefore it will now release on the popular video-streaming application, Amazon Prime Video.

Sources say this movie earned $100 million after its producer Sony Pictures sold the ‘Hotel Transylvania: Transformania’ movie to the Amazon Prime Video. You can watch this movie on 14th January 2022.

Officials announced that ‘Hotel Transylvania: Transformania’ will be the final installment of the Hotel Transylvania franchise, in April 2021. This time Adam Sandler will not join the cast for the voice of Dracula character in this movie. Brian Hull is going to replace the role of voice artist for the character Dracula.

Genndy Tartakovsky will not be directing this movie. This time, the writers, Amos Vernon, and Nunzio Randazzo, were joined by the filmmaker for rewriting the script. In this season, people will see the physical form of Invisible Man Griffin who was the prominent character of the franchise. 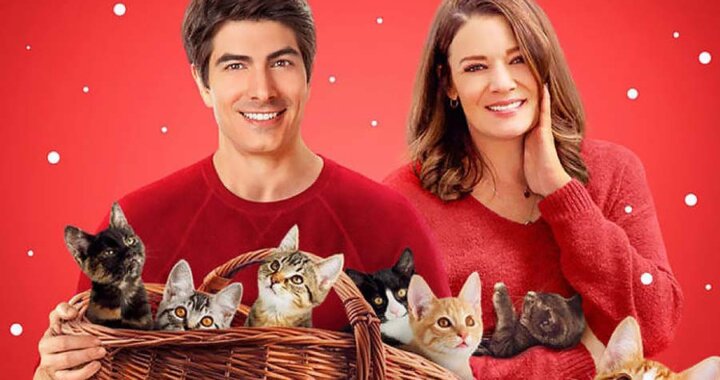 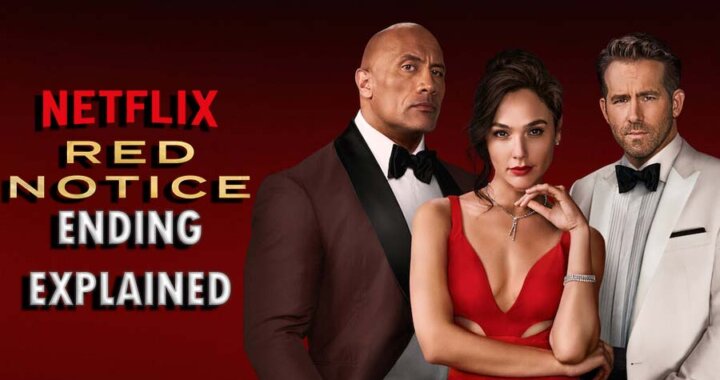 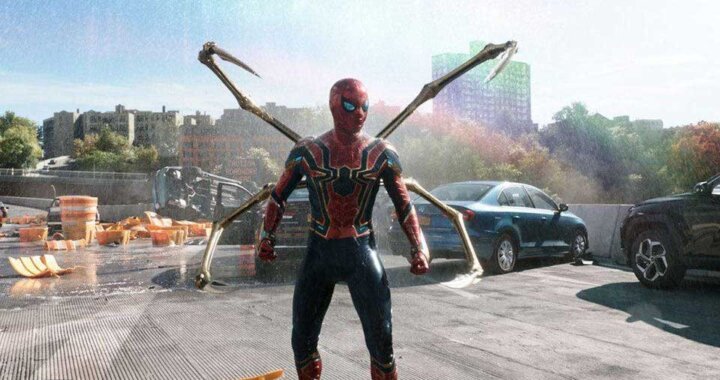