Tokyo Revengers Episode 10: The anime Tokyo Revengers is an adaptation of manga series of the same name written and illustrated by Yasuyuki Mutō. The anime is directed by Koichi Hatsumi. The shonen manga is well known for its intricate storyline and relevant characters. About 14.5 million copies of the manga were sold worldwide. The first episode of the Tokyo Revengers anime adaptation premiered this year on April 11. And in this short amount of time, it gathered quite a good fanbase. Until now we got 10 outstanding episodes. And fans are eagerly waiting for the next one to come.

Check out what happened in episode 9 here.

In the previous episode, we have seen a huge fight between Toman and Moebius. And when the fight was happening Kiyomasa stabbed Draken and walked away. After some time Takemichi found his body laying on the ground. Mikey and other members are still busy in the fight and don’t aware of this accident. Takemichi tries to tell Mikey. But at that time the Moebius leader Hanma starts fighting with Mikey.

Tokyo Revengers Episode 10: Takemichi starts walking towards hospital with Draken’s body on his back

Takemichi was sitting close to Draken’s body. He listens to some sounds Draken making. And he realizes that Draken is still alive. Takemichi calls Mikey. But he is so busy infighting. So Mikey replies to Takemichi to take care of Draken for him. Takemichi is in doubt because he has not taken responsibility until now. But now Mikey is counting on him. And also all their future is depending on him. So he puts Draken’s body on his back. And determines to take him to the hospital. Draken’s body is pretty heavy but it is lighter than Takemichi’s determination. He takes one by one step on the street.

At that time he sees that Hina and Emma are running towards him. They have already called an ambulance. They ask about Draken. Takemichi replies that he is alive. He puts Draken’s body on the ground. At that time Kiyomasa and some of his friends appear there. Takemichi starts to back off in fear. At that time Draken sits up and thanks him and asks him to run with Hina and Emma. Takemichi feels that all time he is just running away. Now he can’t run away anymore. And he knows that if he runs now then it will all end here. He screams and goes to fight Kiyomasa.

Tokyo Revengers Episode 10: Takemichi fights Kiyomasa and his gang to save Draken

Takemichi asks Kiyomasa for a one-on-one fight. And Draken, Hina, and Emma bet on Takemichi to encourage him. Kiyomasa makes fun of them. But they believe that Takemichi will win. Takemichi goes for a punch. But Kiyomasa brings his knife in front. And puts it through Takemichi’s hand. He starts screaming. Kiyomasa tells that he will now gonna kill all of them. Listening to that, Takemichi pulls the knife from his h and and throws it away. And goes for a solid punch at Kiyomasa’s face with his other hand.

Kiyomasa throws him away. But he is persistent, so he stands up and goes for the fight. He is not giving up. He went up to Kiyomasa’s back and tries to choke him with his arms. And at the end, he is successful to bring down Kiyomasa. Seeing that all Kiyomasa’s friends are ready with their knives to kill all of them. Takemichi asks Hina and Emma to leave. And also says that it will be all right. After they have gone Draken and Takemichi stand up and ready to fight Kiyomasa’s friends even they know they will die as both of them are badly wounded. But when the gang starts running towards them Takemichi’s friends appear there and saves him. They are weak but they keep fighting. And then the ambulance comes. Takemichi smiles and says they have won. 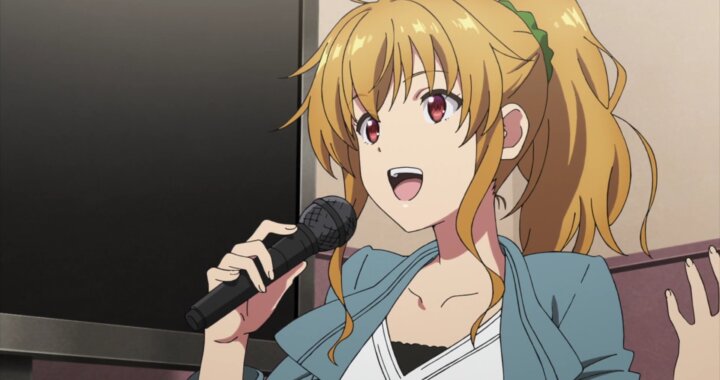 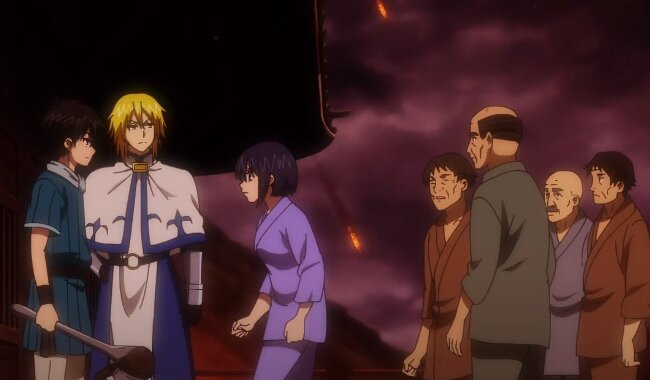 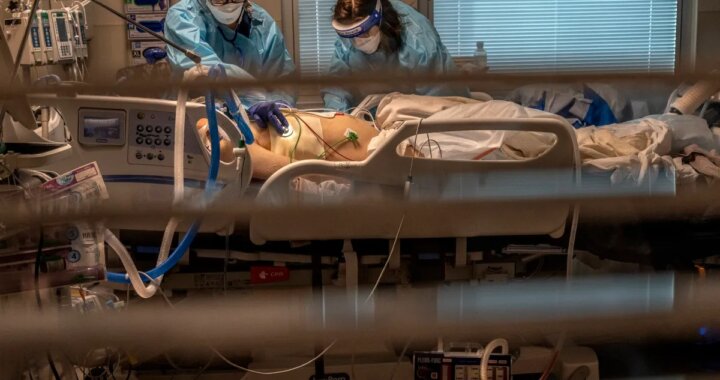