Pokemon Journeys Episode 132 will finally mark the end of the ongoing match between Ash and Leon to earn the title of the world’s number one Pokemon trainer.

According to the preview, the episode will include the final segment of the battle between Ash and Leon.

Moreover, both opponents have chosen their most powerful Pokemon throughout their match. Hence, fans are anticipating who will come out victorious at its end.

The 131st episode of Pokemon Journeys is titled, ‘The Finals III: The Strongest.’

The previous episode continued to focus on the battle between Ash and Leon. The episode opened with Ash in the lead as he has four Pokemon remaining while Leon has three.

However, Leon opted for Rillaboom who quickly defeated Dragonite and tied the score once again.

Moreover, the Legendary Pokemon Eternatus flew above the stadium. But the reason behind its appearance is shrouded in mystery for now.

Pokemon Journeys Episode 132: Where And How To Watch?

The forthcoming installment of famed Pokémon Journeys will premiere on Japanese local television networks. In addition, it will be broadcast on networks such as Tokyo MX, BS Asahi, and several others.

Meanwhile, viewers all across the world can stream the latest episode on Netflix and Crunchyroll. However, the audiences would require to subscribe to online streaming platforms. 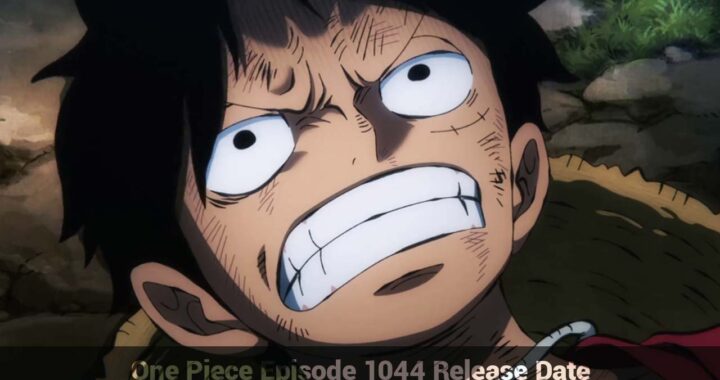 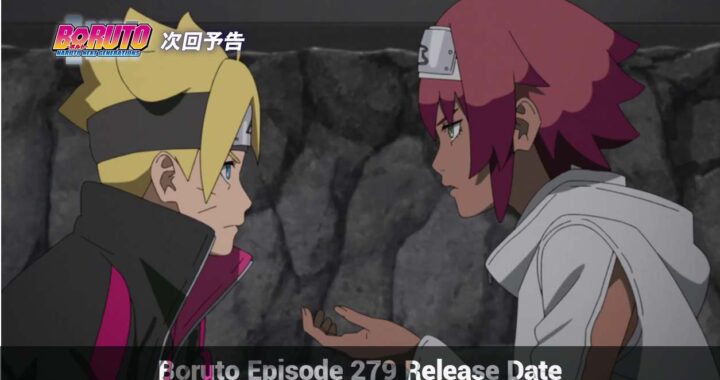 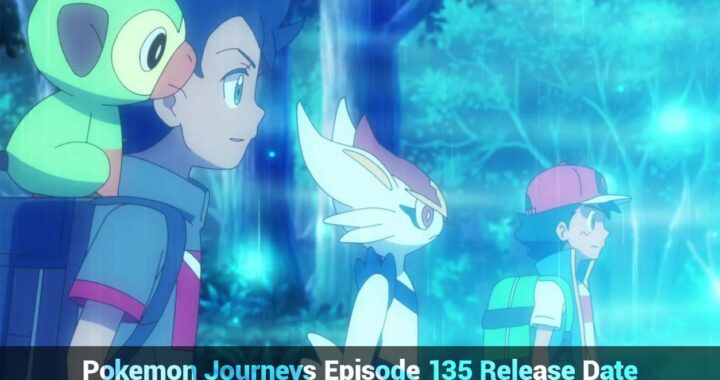