Orient anime series’ first season has finally concluded today after a week-long delay. Season 2 is now confirmed to be released in July 2022.

Orient, the anime adaptation of Shinobu Ohtaka’s manga, is the last series of the Winter 2022 anime slate to come to an end.

After a delayed broadcast last week due to an earthquake near Japan, the penultimate episode and season one finale will release back-to-back today.

I appreciate the efforts of the animation team, eps. 6-9 were pretty nice in fact…

Really hoping if we ever get a season 2 a much better scheduling for the series: Awaji arc really needs the best art consistency and animation possible‼

Shortly after the finale, Oriental Season 2 is confirmed

The Orient website confirmed that season 2 of its series was in production just hours after the season finale premiered on Japanese television networks.

Previously, Musashi and company had already been expected to return to television before the announcement. Because anime series are typically renewed based on two factors. The availability of source material and the popularity of the show, both within Japan and abroad.

There is good news for Orient fans since Shinobu Ohtaka’s original manga series is still in production. So A.C.G.T. still has plenty of story material to work with. Orient Episode 12 covers chapters 18 to 42 of the Daito Mine arc, which was originally a manga story that covered chapters 18 to 42.

"Orient" Part 2 has been announced!!

There are fourteen manga volumes, 121 chapters, and 14 manga chapters published in Japan as of March 2022. Therefore, there is enough source material right off the bat for three TV seasons.

Apparently, the Awaji Island Recapture Operation Arc, started in chapter 43. And it continues through chapter 47, is the next story arc in the manga series.

Its popularity, notably the difference in domestic and international audiences, was the only potential caveat to this. Although Orient has done well in Japan, it hasn’t done as well with fans around the world.

Orient Season 2 is set to release this summer

Season 2 of Orient will be released in July 2022, according to a news post on the Japanese website orient-anime.jp.

There was no specific release date shared. The first season 2 episode may air on Wednesday, June 6th, or Wednesday, July 13th. It provides the show maintains its Japanese programming block.

In the case of Orient season 2, the production did not wait for more source material to be published before ACGT could begin production.

Two final episodes are delayed due to an earthquake

As soon as today, Crunchyroll will be streaming the final episode of the Orient anime series domestically and internationally. Orient fans will get a double dose of content today, March 23rd, as both episodes, 11 and 12 are scheduled to release on Crunchyroll.

Last week, a quake in northern Japan caused the penultimate episode to be delayed in Japan.

Episode 11 did not air as scheduled on March 16 due to earthquake news coverage.https://t.co/2wZl0CsNbk

Networks across the country have stopped broadcasting the 11th episode to give way to news programs. It covers the earthquake and subsequent tsunami warnings.

On Crunchyroll, episode 11 was released last week, before the platform took it down a few hours later. 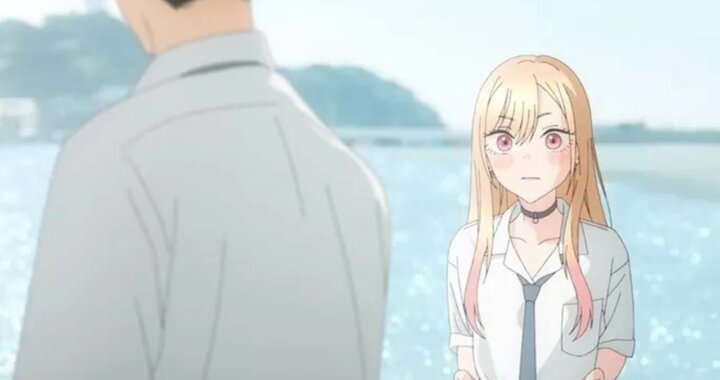