Fans are on the edge of their seat as they await Made in Abyss Season 2 Episode 12 which will mark the conclusion of the Hollow Village arc.

The finale episode of Made in Abyss Season 2 is set to hit the television screens after a week’s delay on 28th September 2022. It will be an hour-long episode and will close the latest season of the dark fantasy anime series.

Additionally, it is reported that on 21st September the cast members will hold special scenes of the show’s staff.

Made in Abyss Season 2 Episode 11: A Quick Recap

The previous episode continued with the fight between Faputa and Reg. However, during the match, the latter said that he recalls the time when she had gentle expressions. Nevertheless, it further enraged Faputa as she left him badly injured.

Moreover, Faputa went after Riko and confronts him. She believes that everyone deserves to and hence plans to kill him.

Before she could attack, Gaburoon comes between them and tells Faputa that she will gain nothing by harming others.

As the episode proceeds, we see, Nanachi and Belaf arriving at the place where they try to stop Faputa. However, moments later he is killed. But before dying he manages to transmit his Vueko and Irumyuui’s memories to Faputa which cools her down for a bit.

Consequently, the villagers and Nanachi go to evacuate Riko but the monsters breach the barrier and start attacking everyone.

Although Faputa tries to fight the monsters she is overpowered by them and is nearly dead. Nevertheless, the villagers arrive just in time to feed to save Faputa by feeding her their parts.

The episode ends with Faputa regenerating as she heads toward the monsters to fight them once again.

Made in Abyss Season 2 Episode 12: Where And How To Watch?

International fans can watch all the episodes of Made in Abyss Season 2 on Amazon Prime (Anime Strike) and HIDIVE. Both online platforms stream the anime series with English subtitles. 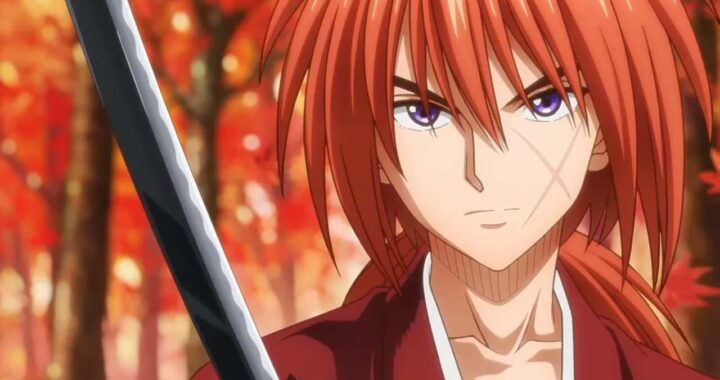 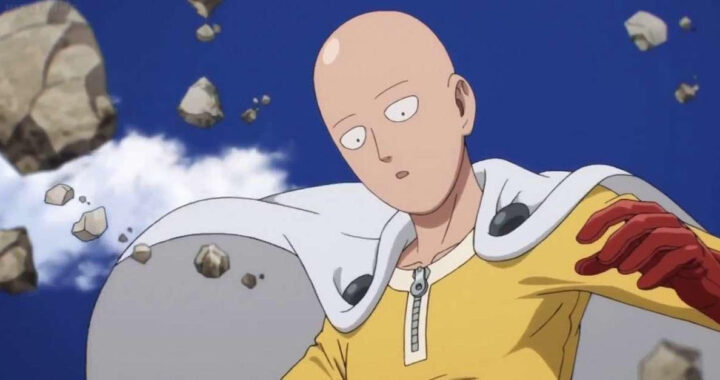