In Boruto episode 190, we had Kawaki’s escape. Fans are already in excitement for the next episode. And in order not to let the hype subside, we couldn’t leave you without knowing anything. So let’s talk about Boruto’s Episode 191: Release Date and Time.

Summary of what happened earlier in Boruto Episodio 190

A Street Dog Despite suffering serious injuries, Kawaki fled the Institute for Advanced Research and Technology. After leaving the laboratory in Ryuutan, Kawaki finally found his way to the downtown business district.

Exhausted and without energy, he needs to find some sustenance for his empty stomach as well. And then, he tries to find something to eat somehow. But then, Sumire – who was trying to locate Kawaki – and his summoned creature – “Nue” – appear in front of him together.

Even though she is concerned about the wounds on Kawaki’s body, Kawaki is the same as always: He is still openly hostile towards her. Sumire then tells about her situation with Kawaki. 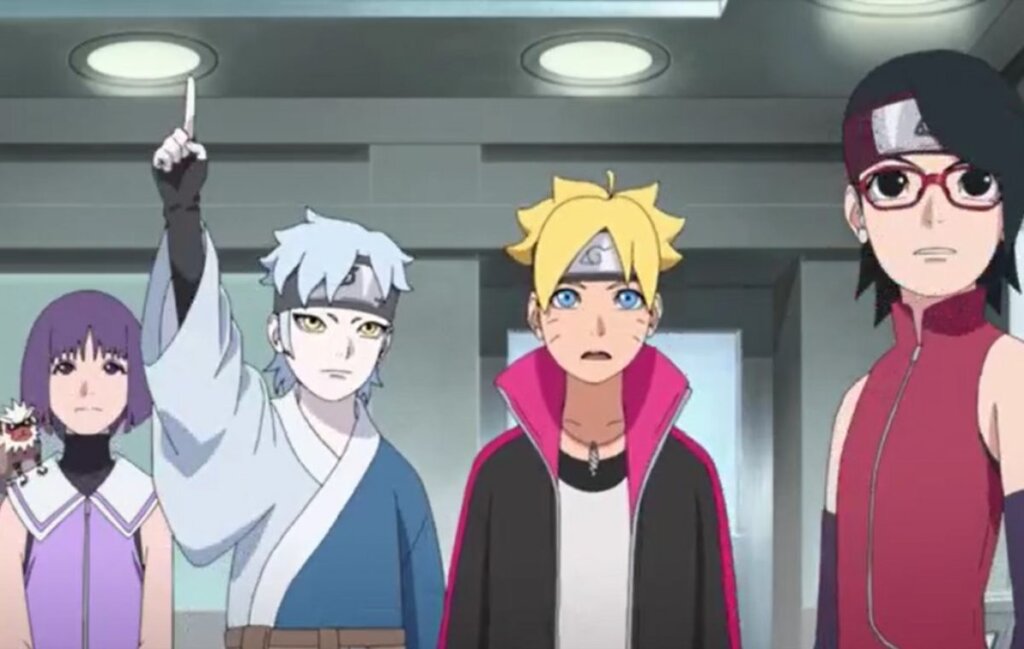 Where to watch Boruto Episode 191 online?

On Crunchyroll, “Boruto” is available with English, Portuguese and Italian dubbing. If you want to watch the animated series with French dubbing, the best option is Anime Digital Network. Youku Tudou broadcasts “Boruto in China”. The series can be watched in several Asian countries on Crunchyroll. Boruto is also available on Netflix

Boruto starts 2021 with a lot of hype and a lot of hope around his work – Anime, and Manga. Even with uncertainties about health issues that the world lives on, fans are hopeful for this year.

There is a fear that Pierrot will always falter when fans expect it most. But if it depends on history, Boruto has a lot to show, and we will always be here always bringing the best analysis.

Also read: After The Release of Snyder’s Cut Fans are now Campaigning for the #RestoreTheSnyderVerse