Verizon users all across the United States are complaining about the WiFi being down. Reports started coming up on 19th April, Tuesday. But is the service still down?

Thousands of Verizon customers flooded Twitter to complain about the mass outage.

According to the reports collected by Down Detector, the highest number of Verizon outage complaints came from Sacramento, Denver, Los Angeles, and Phoenix. Some other regions included Las Vegas, Tucson, Reno, Seattle as well as Spokane.

Here’s everything you need to know.

Is Verizon still down?

As per the reports by Down Detector, Verizon wireless service is still down in some of the regions. This was recorded on 20th April, 11:15 p.m. PDT.

The reports of the mass outage have decreased dramatically in the past few hours. However, more than 1000 complaints have been reported in the last two hours.

The outage reports were highest during the afternoon and evening of Wednesday. Over 23000 complaints were issued on the Down Detector by 4:50 p.m. ET, Wednesday.

Most of the complaints that were issued in the last 24 hours were about the mobile phone service outages. However, Down Detector received few reports pertaining to mobile internet and e-mail issues.

What was the reason behind Verizon’s mass outage?

She mentioned, “A fiber issue in the core of the network caused some of our customers to experience intermittent call failures today.”

The official Twitter handle of Verizon was responding individually to the reports issued by the WiFi customers as well.

Has Verizon resolved the problem yet?

The company’s executive further revealed in the statement that the major issue was fixed by the Verizon engineers. Additionally, she said that the maximum number of Verizon customers might also have been seeing the wireless service as usual.

Maly advised that if anyone is still facing an issue they should try restarting their mobile phone.

Users’ Reaction To The Mass Outage

Many Verizon users took to their Twitter accounts to complain about the service being down.

One of the users said that Verizon should have notified the customers about the issue prior to the major outage.

Another user, on the other hand, said that they were able to text. However, they could not receive or make calls.

#BREAKING @Verizon cell service across the entire West Coast is down.

@Verizon Are we just going to ignore the fact that your entire network is down? Why wouldn't someone post an update for customers? After this, I think I'm leaving verizon. #busted

I like how I had to google Verizon cell outage to figure out why my phone suddenly couldn’t make or receive calls because #Verizon couldn’t be bothered to notify their customers that the network was down. Super awesome customer service right there. 🙄

Verizon Wireless outages across the west is down. This is why I’ll never give up my landline ☎️ pic.twitter.com/tpjQ5xmZNS

oh man to be an administrative assistant working from home when verizon is down. is what a heart attack feels like

great agents you guys have. Verizon's network is down, which you use, call to report and explain it's affecting everyone, the clueless agent after making me repeat steps I took put me on hold to 'transfer to tier 2' then hung up on me. Seriously @MyStraightTalk? Get it together 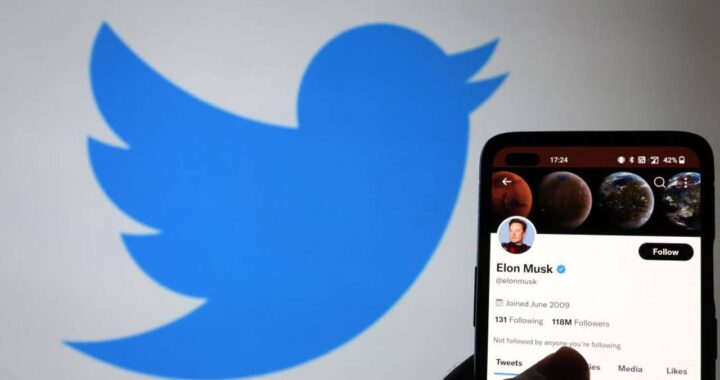 Twitter Getting BANNED By Apple Store? As Elon Musk Claims company is threatening to remove Twitter from App Store 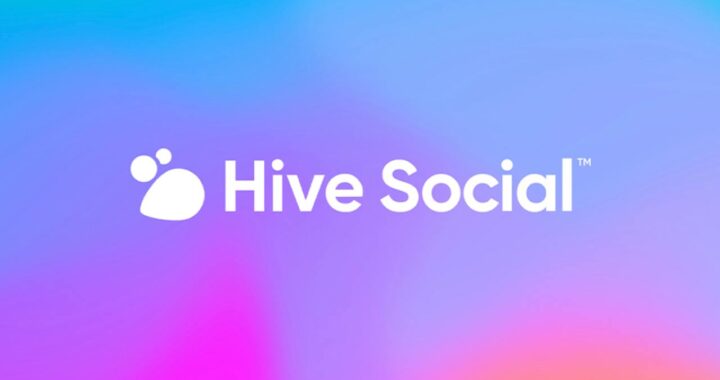 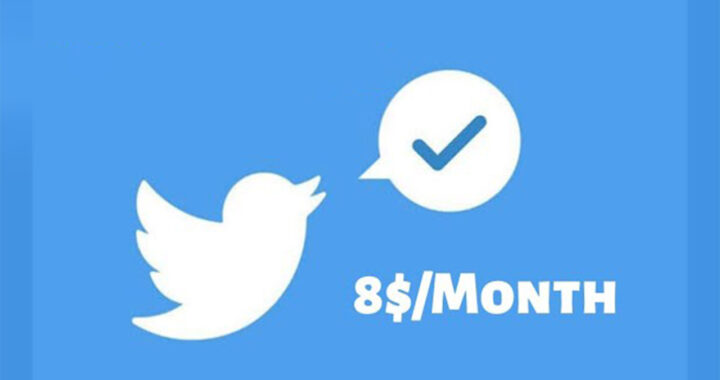 How To Get Twitter Blue Tick Verification: Here’s A Step-by-step Tutorial