Along with Will Smith, gamers will enjoy more characters like Morty from Rick and Morty. Will Smith will be seen as his Bad Boys character, Mike Lowrey. There will also be a ‘Janky skin’ and ‘Ninja Wolf’ skin and maybe if gamers are lucky they will get a chance to play as Suicide Squad’s Deadshot.

Players will be getting a lot of new upgraded guns and characters to experience the new era of gaming. Will Smith’s skin may also have variants. Possibly even Agent J from Men In Black. Earlier, we have seen that Epic Games change its plans instantly. It was told by Epic Games that the largely anticipated Peter Griffin skin was not more than a troll to leakers by the Epic Games Community.

So, before starting to save V-Bucks one should keep an eye for the official game notification for the Will Smith upgrade skin. The game is set to send the notification soon.

According to previous reports, Will Smith Fortnite Skin has not been official yet, no one knows when it will release. Mostly, it is rumored that the new skin will launch with the latest upgrade of v17.40. The new updates will update the game files, it is also said that Epic Games will release it soon. 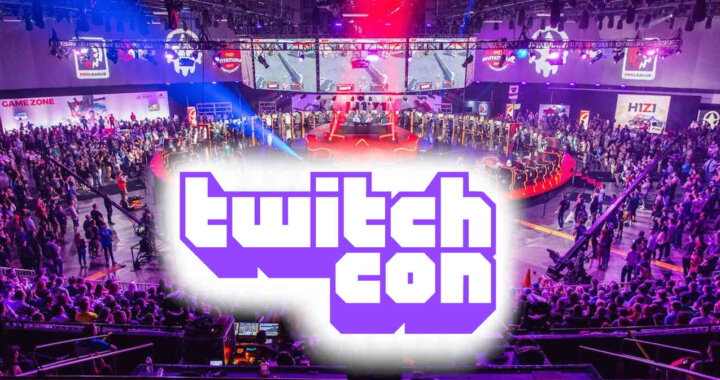 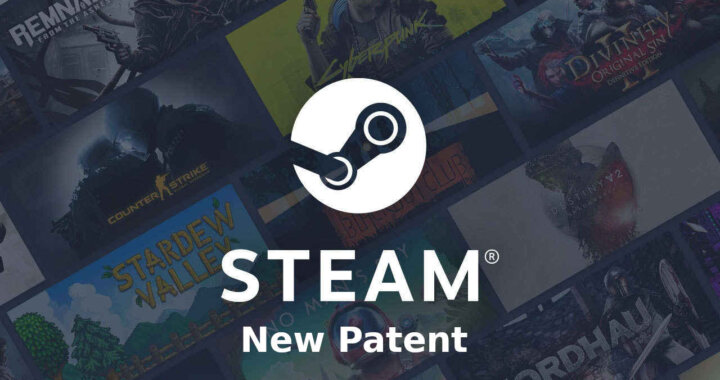