Riverdale Season 5 Episode 16 will come next week. With the increasing episodes, the series is becoming more interesting. There is a buzz among audiences after the episode 15 telecast.

The latest episode is all about Josie And Pussycats. Till now, all the pieces of puzzles are not yet converted into the big picture. So fans are expecting some good ending. But in the latest episodes, there are answers to many questions of audiences. Many questions are answered but many are still left which excites audiences more.

The latest episode will answer questions like Why Josie left, how Josie, Valerie, and Melody will reunite and record together. Towards the end, one can see a mystery story about Josie’s father.

The title of the episode is Chapter Ninety One: The Return Of Pussycats. The title of the series is self-explanatory. In this episode, there will be an Adult version of Melody and Valerie. Valerie’s book will be converted into a movie. Her boyfriend wants to marry her while she doesn’t seem interesting. Another character, Josie escapes from the middle of the tour. But she came back. She visits her old town. There she met Hiram. He is the one who always complains when she sings. But now, there is not a big problem between both of them. She also visits her old school to use the music room. She went for a drink with her friends. But she doesn’t find them, friends.

They were only acquaintances for her. Then she realized that she is there only to compose music. Josie’s escape reason is found when she met her mother. Josie’s father passed away in Berlin. She can’t control this and left everything behind and escaped. Josie’s mother told Melody about Josie’s father. Then she came to meet her and record with her. Anot her character, Toni will be in trouble of labor pain and will go to the hospital. She will deliver a baby boy.  In the end, Melody, Valerie, and Josie went for a tour and to spread Josie’s dead father’s lashes. They discuss Josie’s father’s death. It revealed that her father was with Myles before his death. They both were at Near Orleans. They were mixed up in some trivial case.

Riverdale Season 5 Episode 16 is set to release on 15 September 2021 at 8 pm ET on The CW. The title of episode 16 is “Chapter Ninety-Two: Band of Brothers” Every new episode usually releases on Wednesday. In this, Archie will be open up with Uncle Frank. Veronica will also be seen with new ways to raise funds. Jughead will go on a tour. Kevin and Charly will try to take a hold of the ministry. 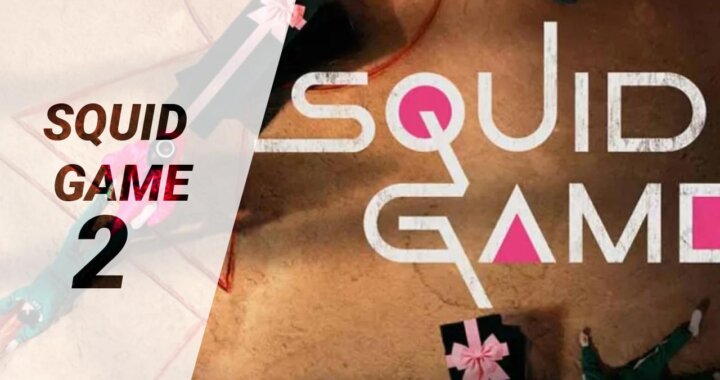