Nevertheless webtoon has got attention from across the world. Fans are eagerly waiting to watch what would be the plot of this webtoon. This is comparable to the recently released JTBC’s new K-drama with the same name. But this webtoon is going to show the toxicity that a relationship could have. How can one love somebody knowing that you are going to get hurt in the end?

The original Manhwa Nevertheless has 40 chapters and was published on the Naver Network. Jeongseo has written this Korean webtoon. However, the story of this webtoon is about two completely different personalities who fall in love with each other when it was the most unexpected. The girl named Na bi was heartbroken because of her ex-boyfriend and the guy Jae Eon never believed in love. We will get to see what destiny has decided for them! Will they accept each other? Well, to know that keep reading the article.

What is the role of Yoon Seol Ah? Yoon Seol Ah dated Jae Eon when they were young. Jae is a flirty person and it’s not easy for him to connect to anyone. But it seems like he has some attachment towards Yoon Seol Ah. He feels somewhat connected to her which is pretty much obvious as they were together for a long time. But, because of the Playboy nature of Jae, Yoon broke up with him.

Afterward, she went abroad for her studies. Now after completing her studies, she has come back. It feels like Jae still has a special place for Yoon in his heart. Yoon tries to come closer to Jae by taking benefit of his fight with Na bi. The trio faces a dark time as everything gets messed up.

The second thing is How did Park Jae Eon end up becoming? Park becomes a highly toxic person in the webtoon. Fans do not even want to see him as the hero of this webtoon. Everyone feels awful for his behavior. He knows that Yoon has a special place in his heart but still he is confused between Yoon and Na bi.

Later, when he realized that Na bi was the reason for his fight with Yoon, he decided to take revenge for this. He goes to Na bi and makes a plan to make her love him by physically and emotionally getting closer to her. Nabi starts to feel for him but Jae breaks her heart. Now she felt helpless. He took his revenge but becomes more obsessed with Na bi.

In the end, he doesn’t stay with either Yoon or Na bi. It seems like his past is haunting him. His family never had a caring attitude for each other and they were rude. Feels like he has inherited it but his family tensions can not justify his extra cruel and unkind behavior.

The last and most important question is Who did Na bi end up with? Na bi chooses Do Hyuk as her partner. He is the second main character in the webtoon. She comes in a relationship with Hyuk to move on from Jae Eon. Her condition has become vulnerable. She finds it difficult to overcome her feelings for Jae. All her attempts have failed. Her relation with Hyuk is also an attempt to forget Jae but she couldn’t. Once a happy soul is now filled up with insecurity, jealousy, and envy. She is not able to trust anyone. She feels suffocated keeping all the things inside. Will she be able to overcome them? Will she be able to love anyone else again? Let’s wait for Nevertheless webtoon to know what will happen to Nabi. 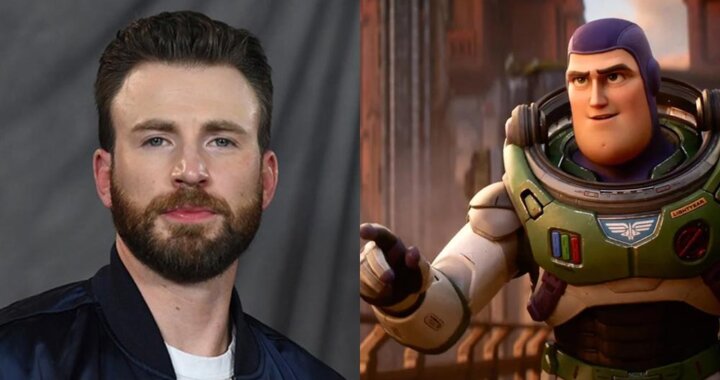 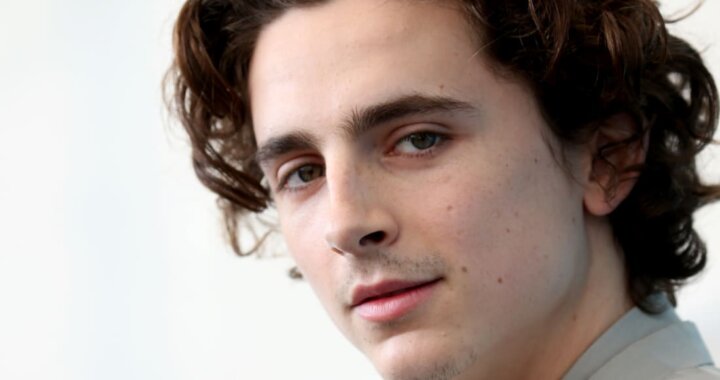