Fans are excited to read One Punch Man Chapter 171 as mangaka Yusuke Murata is all set to release the new chapter after a month-long hiatus.

The upcoming chapter of One Punch Man is expected to be published later this week on 22nd September Thursday. It will release around noon as per Japanese timezone.

One Punch Man Chapter 171: What To Expect?

Although not much is revealed about One Punch Man Chapter 171, we are certain that it will mark the beginning of a new arc of the manga series.

Moreover, it will most likely set things up for the Neo Heroes arc. It will further introduce the readers to characters such as Fuzzy and Blue. Additionally, Saitama will possibly return to Zero Punches since Genos is the only one who remembers the events.

Subsequently, the Psychic sisters, Tatsumaki and Fubuki are expected to play a major part in the new arc.

Chapter 170 of One Punch Man is titled, ‘What Was Gained.’ It marked the ending of the Monsters Association arc.

The chapter opened with Garou delivering a lengthy speech about justice at the police station. A confused police officer clarified that he was being held for dining and dashing from a restaurant.

Furthermore, the former Hero Hunter and Bang apologized to the police officer after realizing their mistake.

It further includes Bang and Garou casually conversing about a show where the latter confesses that he likes the actress who plays the role of Gau Yellow in Gauranger.

Meanwhile, the chapter concluded with Saitama and Genos searching for something at an unknown place while an unidentified person is keeping an eye on them.

One Punch Man Chapter 171: Where And How To Read?

The latest chapters of One Punch Man are available on the official website of ONE. In addition, you can also read all the previous chapters of the manga series on online platforms such as  Viz Media, Shueisha, and MangaPlus. 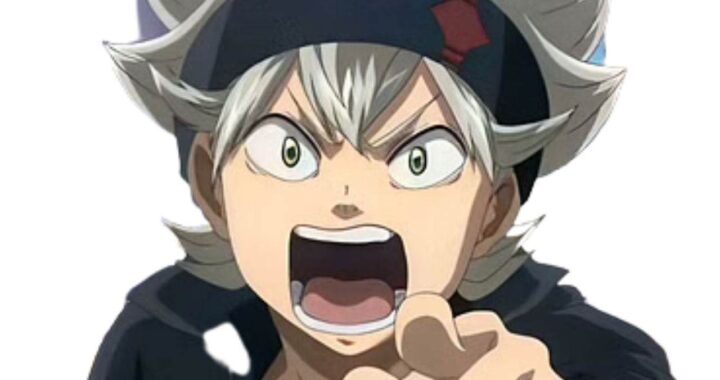 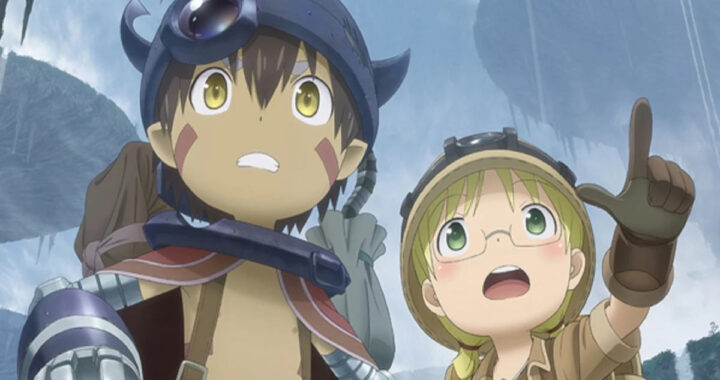 Made in Abyss Season 2 Episode 12: Release date, time, where to watch, and more